Point and Shoot on steroids 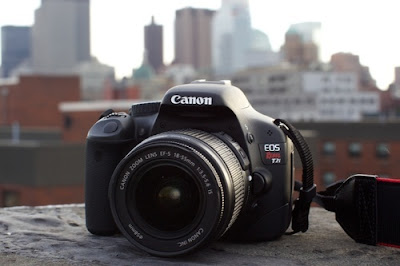 Point and Shoot cameras are simple yet efficient and suitable for the consumers and prosumers. Useful though they are many people want more from them. For example, with the exception of the PowerShot G9, none of the current models can produce RAW images—the lossless output format that gives the most data possible about an image so the photographer can produce the best possible output. And knowledgeable shooters often like to bracket their shots, taking multiple versions at different settings to increase the odds of capturing the scene right.

Fortunately, an enterprising programmer named Andrei Gratchev figured out how to get under the cameras’ hoods and extend their capabilities. Thus the Canon Hacking Development Kit, or CHDK, was born.

CHDK is a firmware extension for many PowerShot models that adds RAW support, auto-bracketing, motion detection, time-lapse photography, and much more. The open-source project is now maintained by a community of developers and enthusiasts. Rather than actually replacing your firmware, which would undoubtedly void your warranty, CHDK is a firmware extension that runs off an SD memory card. Insert a card with the CHDK software and your camera has a bunch of great new features. Remove the card and your camera is just as it always was.

The installation procedure is well documented in the CHDK for Dummies section of the CHDK wiki, but here’s an overview of what you need to do.

Check this image  to understand the power of CHDK.

A programming aficionado, Sarthak spends most of his time programming or computing. He has been programming since his sixth grade. Now he has two websites in his name and is busy writing two books. Apart from programming, he likes reading books, hanging out with friends, watching movies and planning wartime strategies.